“Pray that I get back to life. Not this life. One that’s worth living.”

These are the anguished words of a homeless man on a busy street in Baltimore. I’ve seen him several times before, but today he opens up and pours out his story as I sit down and listen. He stares into the passing traffic as he recounts a checkered past, full of broken relationships that eventually led him to the streets, where he has been for years. Now, he wants to move forward, but he remains fearful of what that entails and doubts his ability to move in a positive direction.

On the streets, his experience is by no means uncommon. Here, passersby encounter the tangible suffering of men and women who have been effectively cast out of society. The woman slumped against the wall of a convenience store or the emaciated man panhandling in the pouring rain provide visible signs that our society is deeply fragmented. Some would point to these as symptoms of a world that is irreparably broken. Further, they might argue, endeavors at solutions—eliminating homelessness, for example—represent impossible quests.

And I agree. Jesus assured us of this when he said, “The poor you will always have with you” (Mt 26:11). He did not feign to establish an earthly utopia where all suffering and evil would cease to exist. Christ knew that the world would remain broken; he knew that he would be rejected; he knew that he would not save all the lost sheep of Israel.

Yet he still came.

Jesus did not shy away from the wretchedness of humanity; on the contrary, he embraced it—even to the point of accepting death upon a cross. In doing so, he modeled the means by which he thirsts to reach others through us.

In modern times, nobody has expressed this thirst of Christ more eloquently than Mother Teresa. Her whole life was animated by a desire to satiate the thirst of Christ, who pleaded with her, saying, “Come, carry me into the holes of the poor… How I long to enter their holes, their dark unhappy homes.” Her response to this request was to enter into the lives of the dying in India, living and working in the darkest and dirtiest slums. Her witness has echoed throughout the world, and today there are thousands of others following her footsteps as Missionaries of Charity.

Here, we see the incredible fruitfulness of taking Christ into the holes of the poor. This is not a novel approach; it is simply living out the Gospel mandate to love one another as Christ has loved us. We too have been called to take Christ to the poor, and in so doing we will witness his transformative power in otherwise impossible situations. He makes all things new.

Carrying Christ to these places, however, is rarely an easy task. It demands a brutal realism, a willingness to see the world in all of its ugliness and suffering. Heeding this call means honestly asking that our eyes be opened to the dark, unhappy holes that exist in our world and our lives.

Perhaps this hole is our neighborhood. Or our family. A relationship tainted by unforgiveness. A past hurt we’ve tried to suppress. A hobby to which we have an unhealthy attachment. A deep wound that seems to define us. Our sexuality. Or maybe it’s the tightly-wound plans and visions we refuse to expose to the promptings of the Spirit.

These are our holes—the dark pits in which we have come to reside. These are the places of being and the patterns of interacting that we’ve come to know. Just like my homeless friend, we too may express fear at the prospect of changing or doubt our ability to climb out. Fortunately, Christ doesn’t ask us to figure all this out in a day. But he comes to us and stands at the entrance, asking to be invited into our own inner poverty.

When confronted with incomprehensible suffering on the streets or the shroud of our inner darkness, we can be tempted to despair. We are frightened by the realization that we lack the power to overcome these obstacles. We are ashamed of our inner brokenness and repulsed by our inherent neediness.

But Jesus is not. He thirsts to be with us as we really are—not the idealized, self-sufficient individuals we want to become. He is not content to remain confined to the tabernacles of our churches; he wants to be brought all across our city, into the poorest and loneliest and dirtiest places. Our missionary program has arisen as a response to this ache of Christ—a thirst for souls that languish and wither for lack of his light. Just as he longed to enter the slums of India or the manger at Bethlehem, he longs to enter the streets of Baltimore, our homes, and our hearts.

His request is clear. How will you respond? 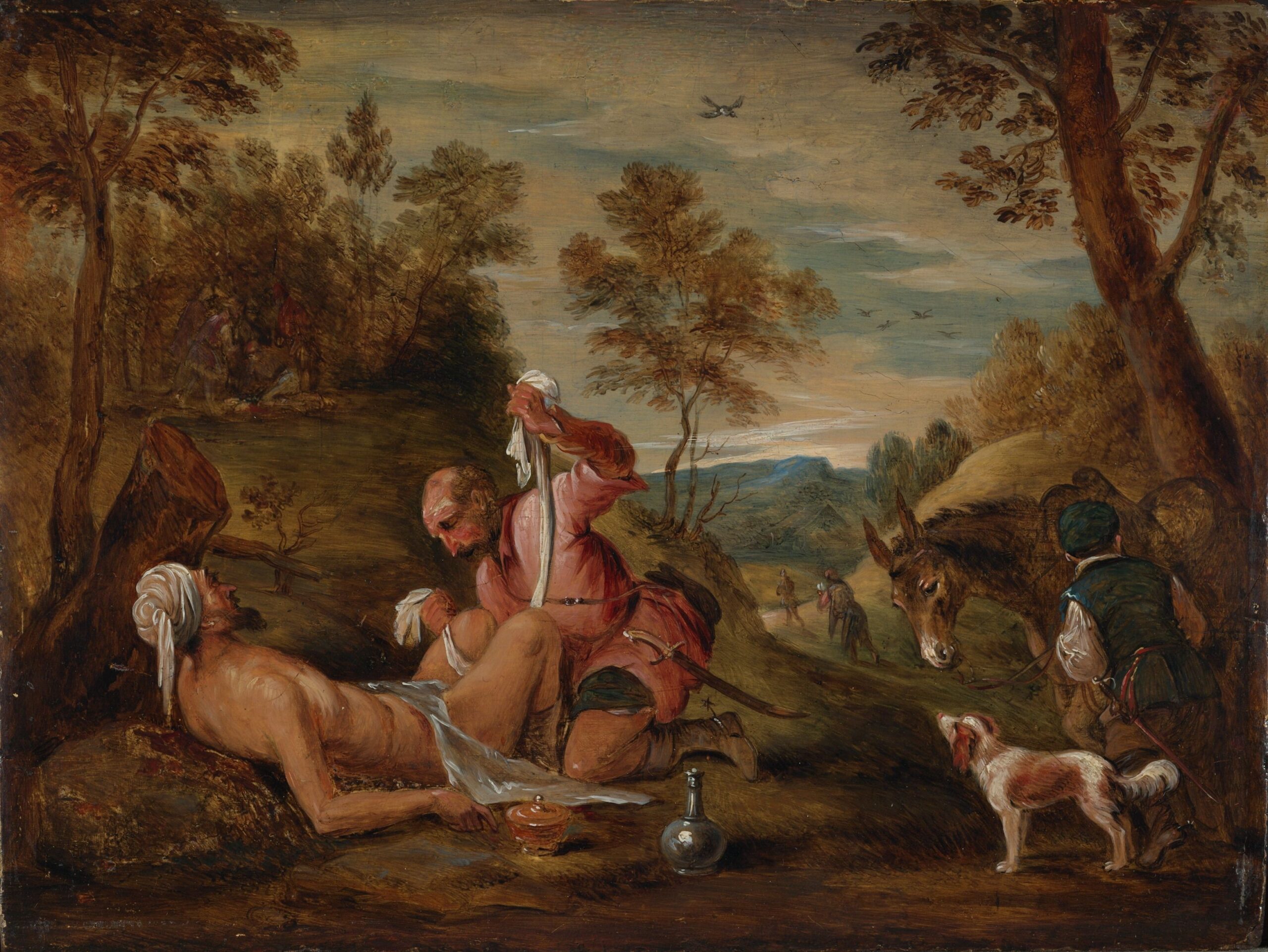 Meaning of Love of Neighbor

Greg DownsSource of All Hope2 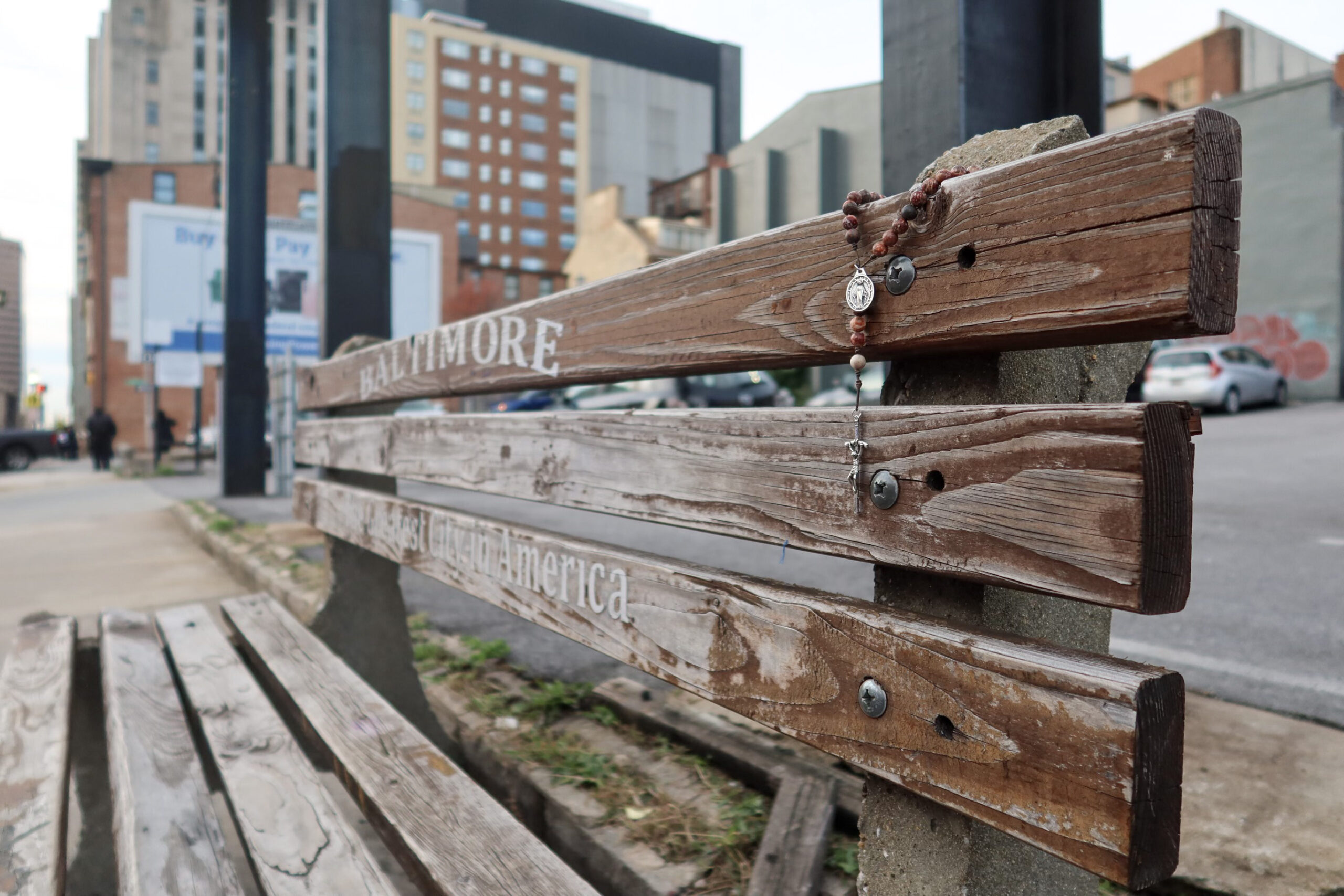 Emily WinnerSource of All Hope0 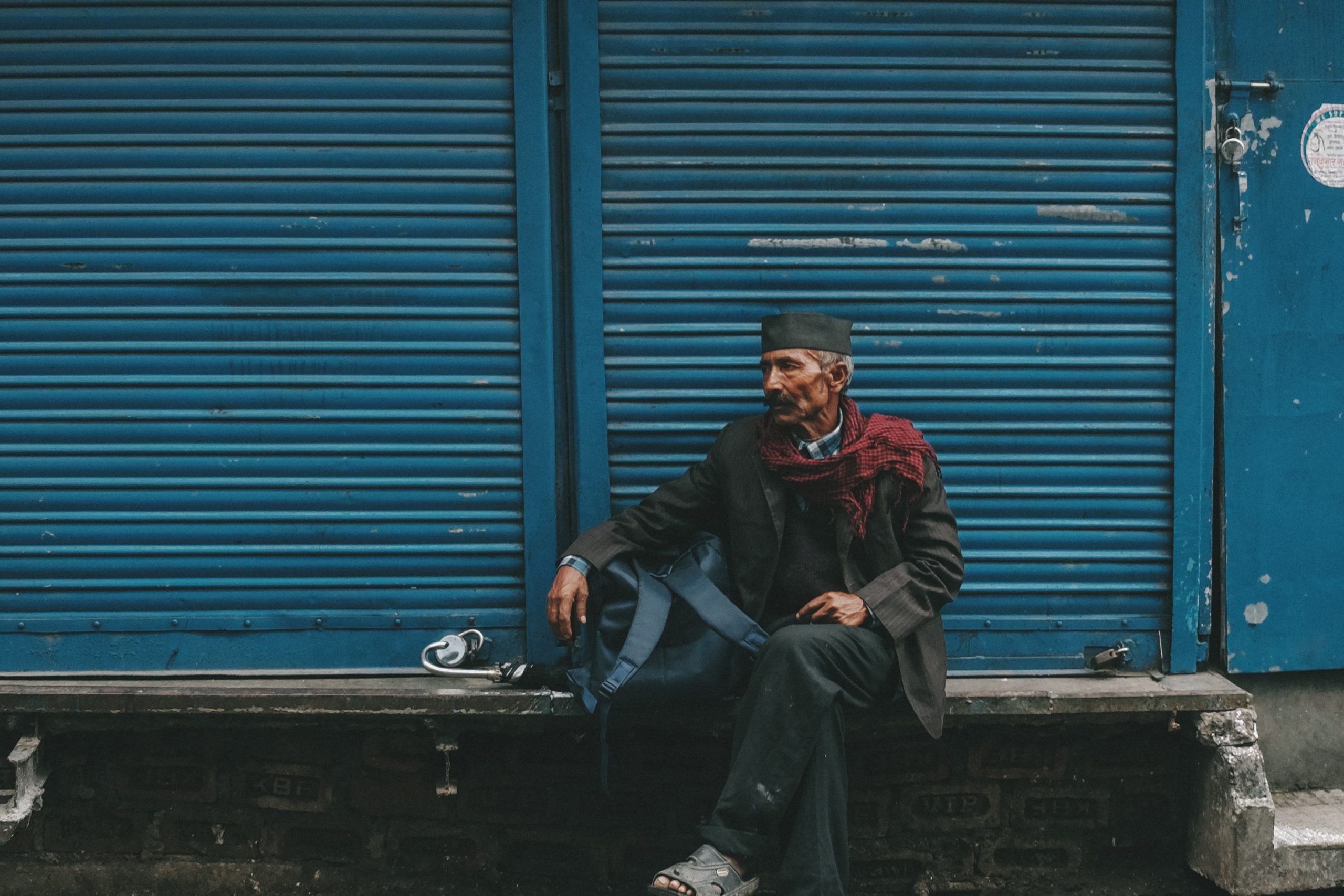 “Your Family is Looking for You”

Caroline BoudreauxSource of All Hope0 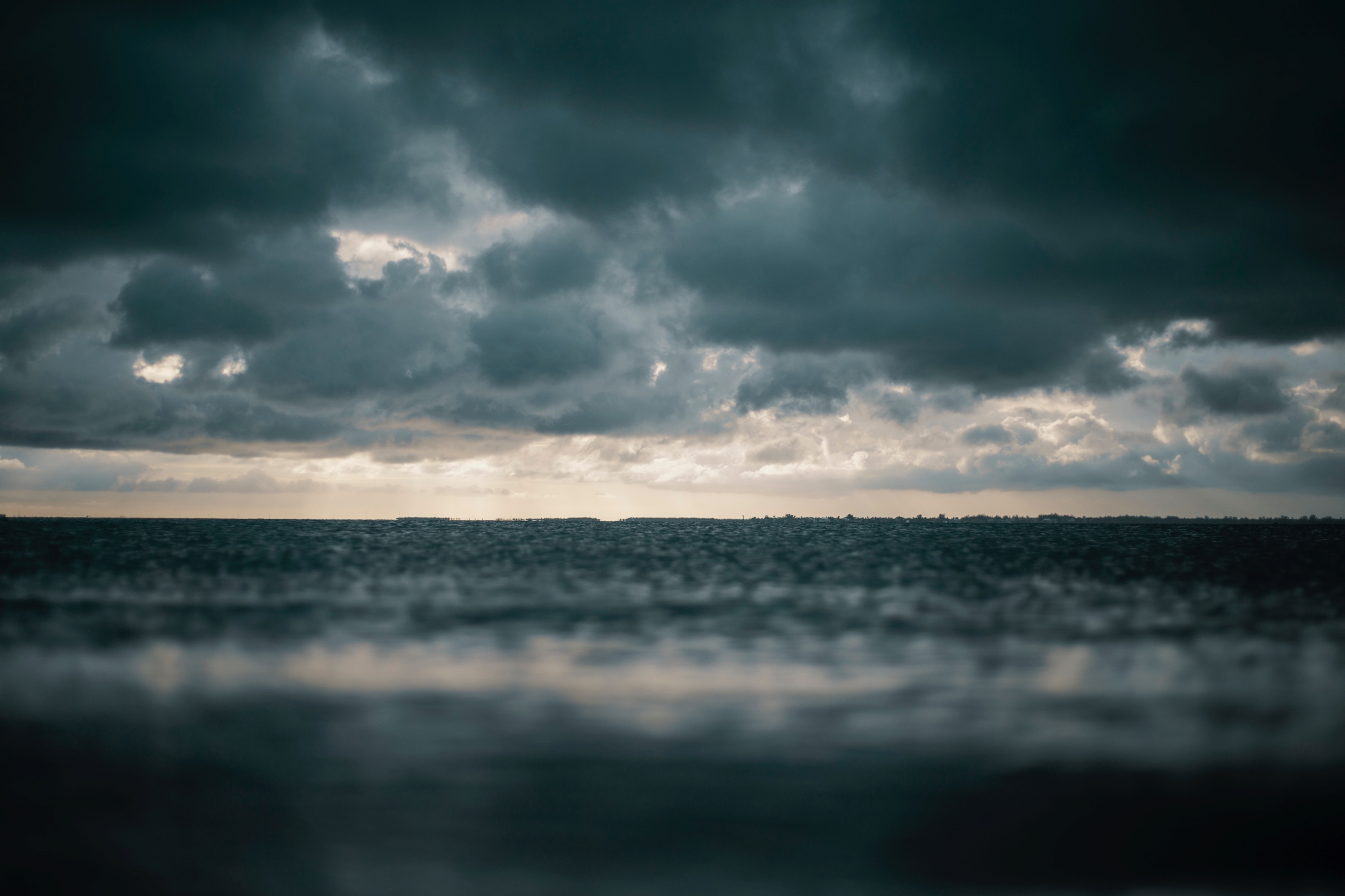 Life Lessons from the Homeless #1 – FAITH 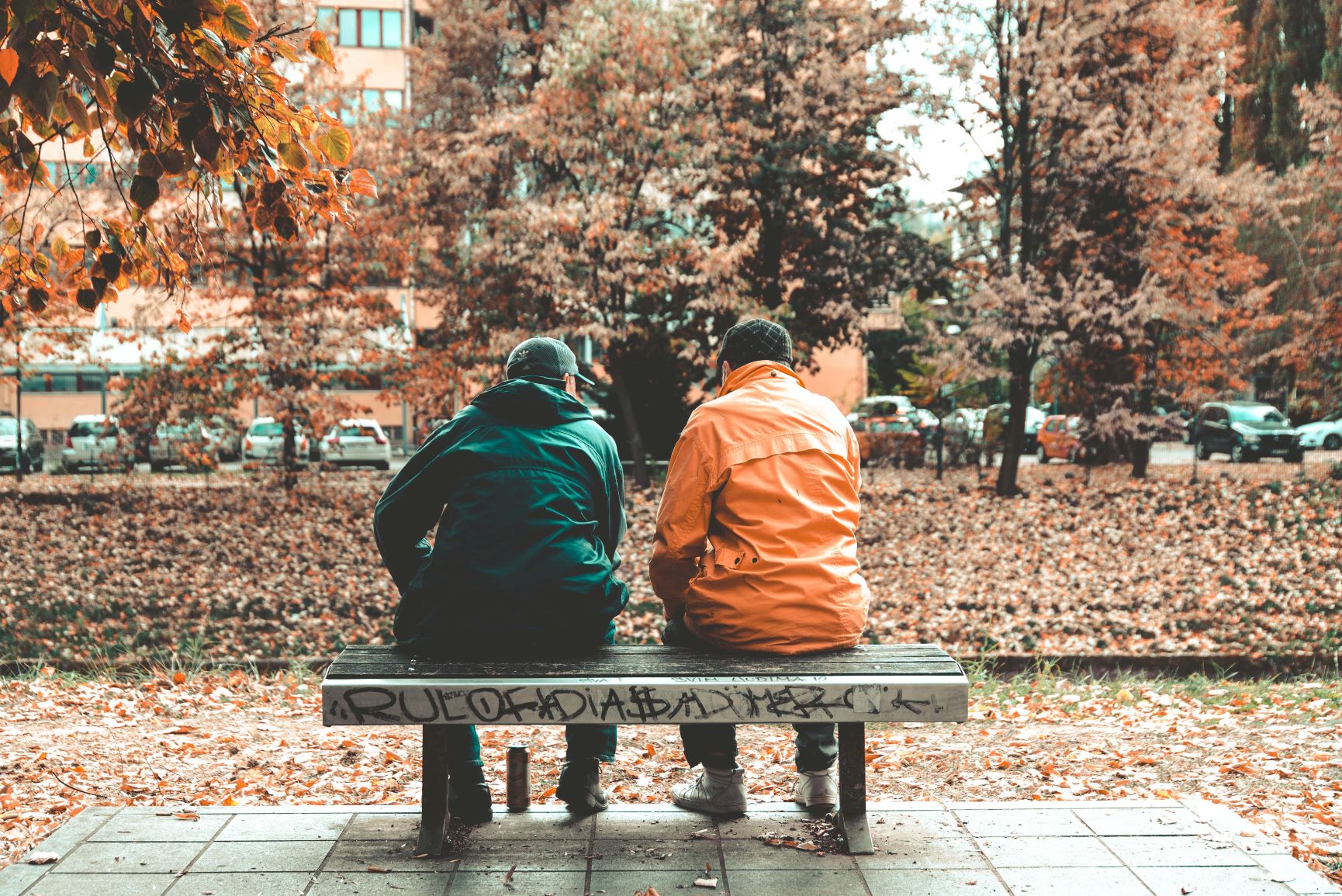 The Art of Wasting Time 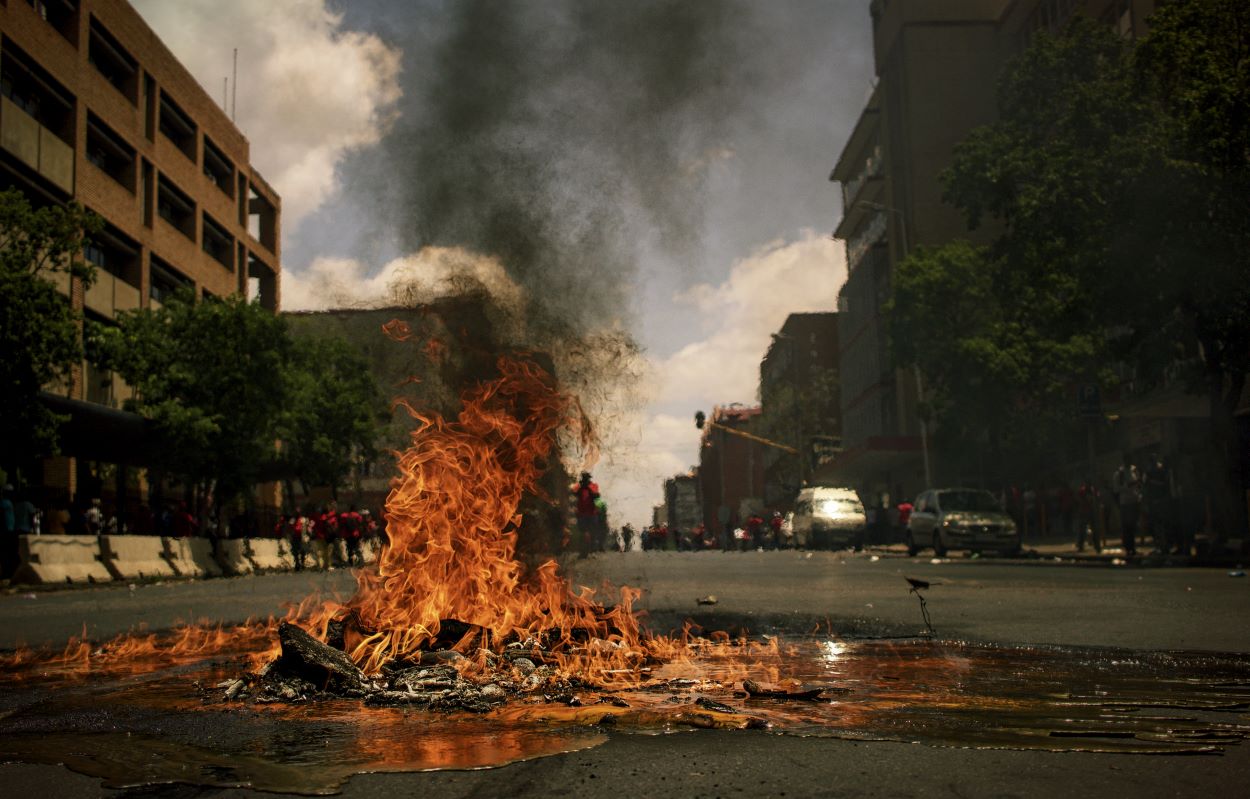 Colin MillerSource of All Hope0
1 Response